Feel the everyday joy on your skin,
dare to reach for more.

EPILOU means modern, fast and effective laser hair removal accessible to everyone. We perform painless treatments in an extremely friendly and comfortable place and at a very favorable price. Don't hesitate, check it out! 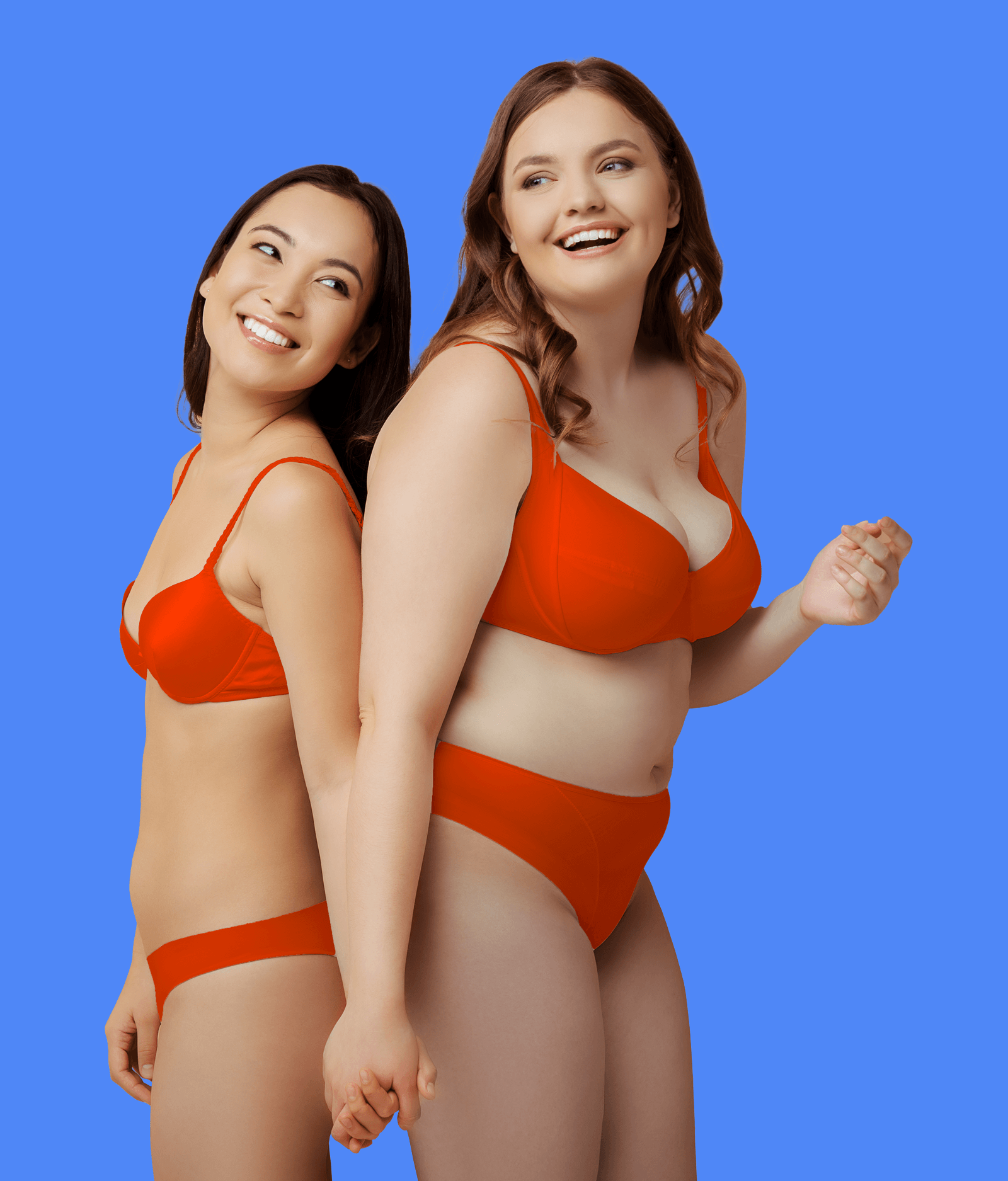 We accept you just the way you are

You are unique and beautiful – every inch of your body deserves respect. We will make sure that you feel special during the entire laser hair removal process.

Joy on your skin

Feel the freedom of choice and select the finest solutions. Taking care of the skin smoothness should be easy, fast and painless. Experience the joy provided by EPILOU laser hair removal! 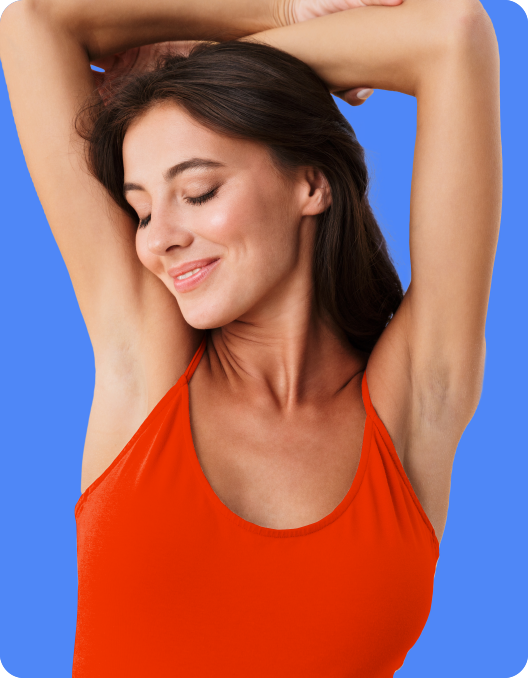 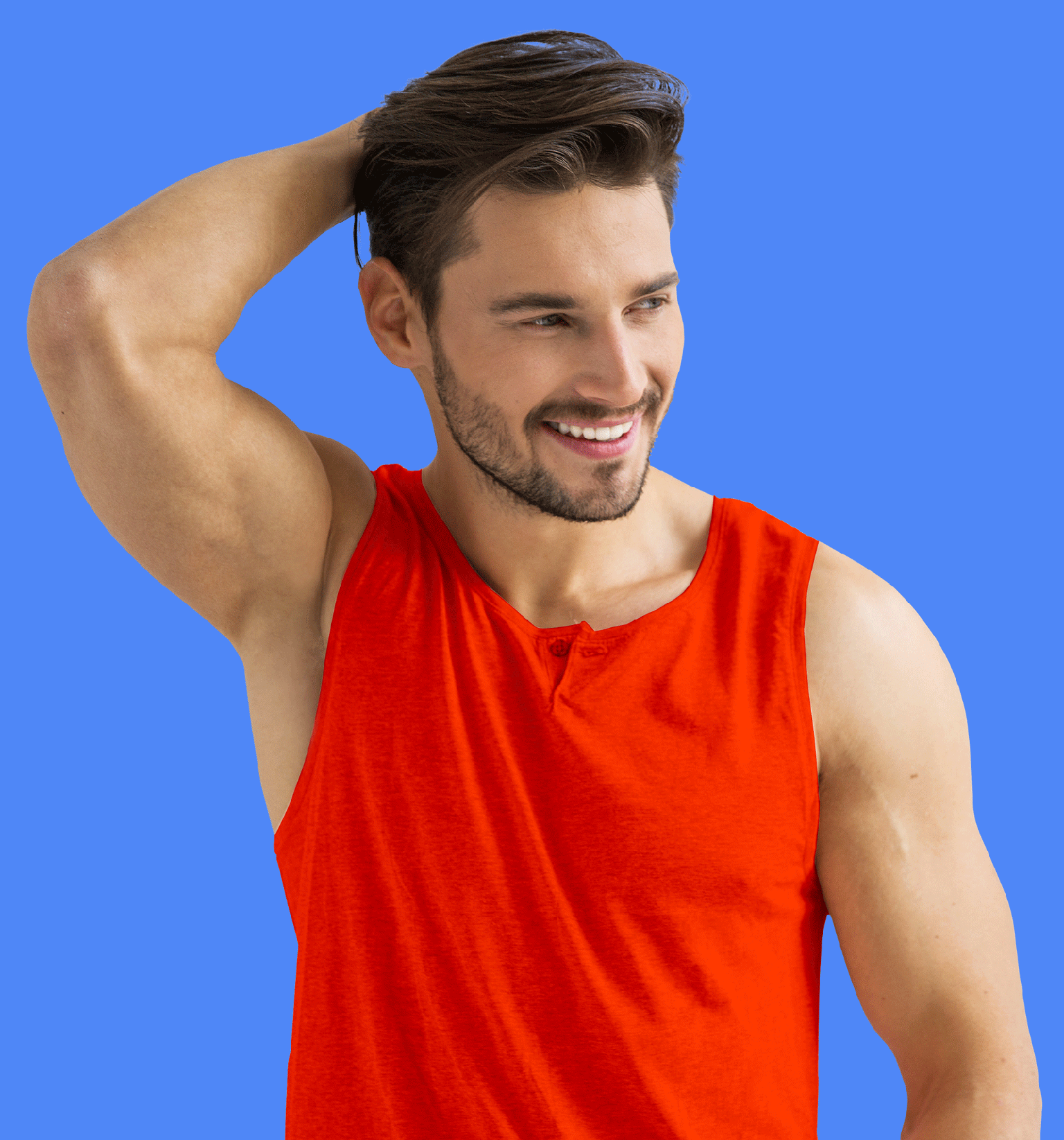 For everyone,
without exceptions

We are at your disposal almost round the week! Here you will feel the cozy atmosphere associated with spending time with friends or at home. We would like to invite everyone – ladies and gentlemen – to our modern laser hair removal salon.

Our laser uses a special system which emits a high frequency of pulses instead of one strong shot. This minimizes the risk of burns, thanks to which the time spent in the unique interior flies quickly and pleasantly.

Laser hair removal doesn’t have to be painful. The innovative cooling system in the laser treatment head allows full control of the skin heat. Thanks to these solutions, the treatment is painless for all skin phototypes. 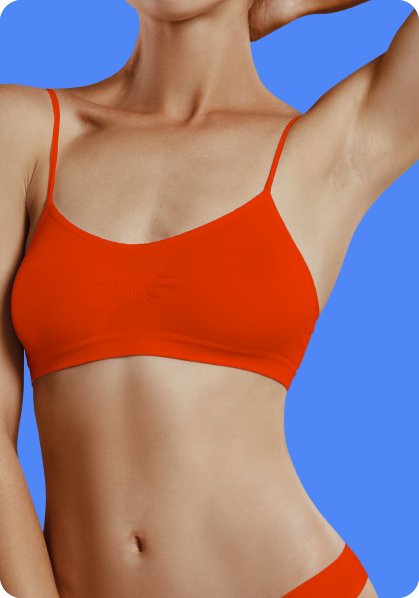 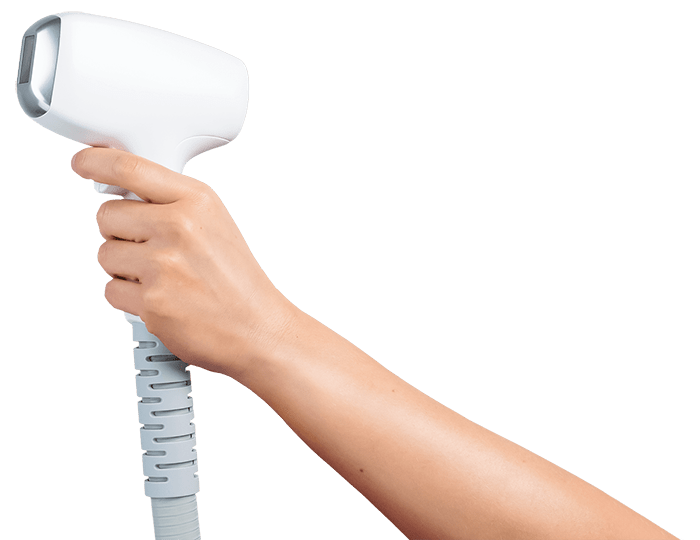 Our salon performs treatments with the innovative SPEC3 Hybrid Laser using SHR technology. It’s a pioneer among safe devices for laser hair removal. You don’t have to worry – the laser has appropriate certificates.

Laser hair removal involves destruction of hair structures with the use of heat energy generated by the laser which results in permanent removal of the whole hair bulb, not only the part visible on the skin surface. SPEC3 Hybrid combines three wavelength lasers in one head: 755 nm (alexandrite), 808 nm (diode) and 1064 nm (neodymium- yag).

The final effect of laser epilation done with the use of this device depends on the type and density of hair and your skin phototype. However, the results are permanent and performing the entire series of treatments guarantees that your skin will remain smooth for good.

Armpits – The area under both armpits.

Bikini zone – the intimate zone, including the crotch and the intergluteal cleft (men without testicles and scrotum).

Calves, Knees, Feet – the front and back parts of the calves and knees, and the outside of the feet.

Thighs, Knees – the front and back of the thighs and knees

Forearms and Hands – the front and back parts of the forearms and hands.

Belly – the front part of the torso between the chest and the bikini zone.

Chest – the front part of the torso between the lower ribs and the collarbone.

Back – The back of the torso between the shoulders and buttocks.

Arms and Shoulders – the front and back of the hands from the elbows up to and including the shoulder joint without the armpits and the shoulders.

Face – the entire front part of the head, including the ears, excluding the area around the eyes and eyebrows.

Neck – the front and back of the neck from the collarbones to the chin.

Mustache – the space above the upper lip of the face and in the corners of the mouth.

Buttocks – buttocks without a gap between the buttocks.

book now
Casper, 26 yrs old
It was fine. I was even surprised how fine it was. I will definitely go to Epilou for another treatment (laser back hair removal). Quick and painless, effective.
Annie, 29 yrs old
This place is new in Krakow and it’s great! Intimate, cozy atmosphere and professional service. I felt like the whole laser hair removal salon was just for me. I would definitely recommend it!
Alex, 33 yrs old
I didn’t believe in the effectiveness of laser hair removal, however, the proof of the pudding is in the eating - one treatment was enough to observe a significant difference, I can’t wait to see the results after the whole series.
Joanne, 36 yrs old
I have been looking for a laser hair removal salon in Krakow that you don't want to leave for ages... And I finally found it! Epilou made me feel comfortable and safe, I also forgot about the pain. A highly recommended salon!

Show us your everyday joy in a photo or video!

There has been a problem with your Instagram Feed. 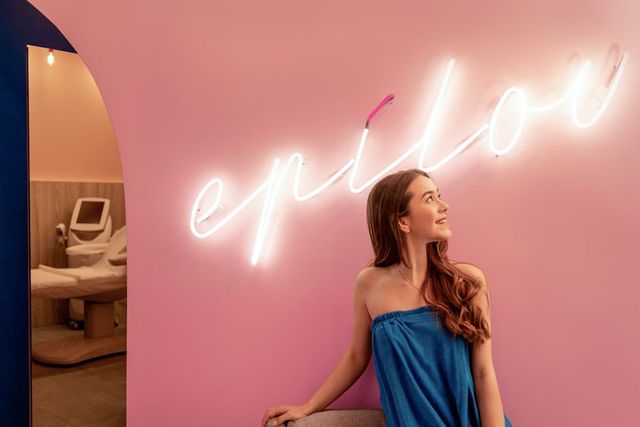 We will answer all your questions within 24 hours.

Or send us an email:

Ask a question
or book an appointment:

Recently on our blog.

Effectiveness of Laser Hair Removal. How Long Can You Enjoy Smooth Skin?